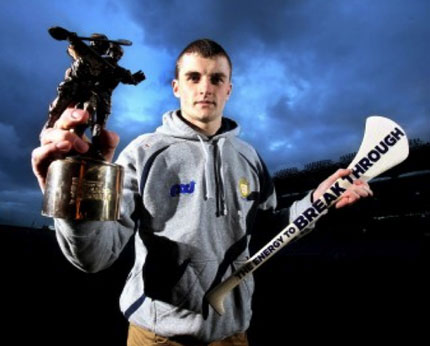 "l am delighted with the treatment received from Mr. Carton and all the Whitfield Staff. I haven't had any problems with my Hips after returning from both surgeries. Mr. Carton and his physios were very helpful with all the rehab and can notice the benefits of the surgery once I returned to the field. Delighted to be back playing at the highest level pain free."